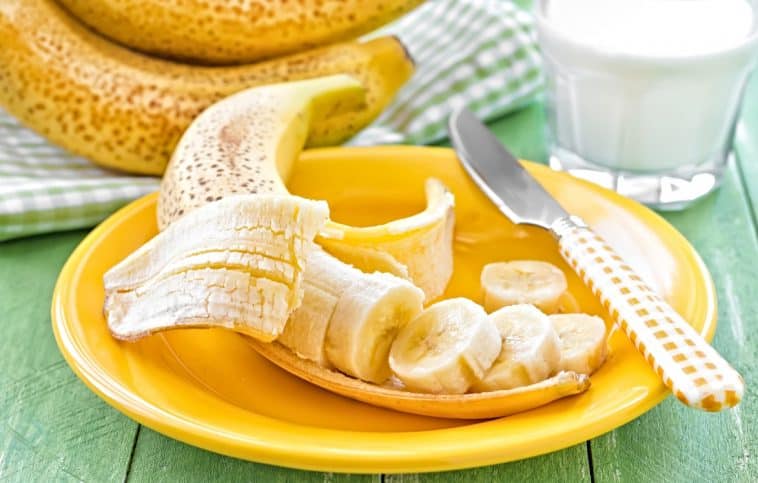 So what exactly is a banana? Yes, it’s a fruit. But is it a berry?

The term berry is used casually to refer to a number of fruits that are in fact not berries. So what exactly makes a berry, a berry?

Berry is a botanical term who’s definition means that pumpkins, avocados, and yes, bananas are all berries.

It get’s even weirder though. Raspberries, blackberries, and even mulberries are not, by definition, berries no matter what their names imply.

Why are Bananas Berries?

To understand why a banana is in fact, a berry, we first need to figure out what makes a berry, a berry.

The botanical term berry refers to a fruit that has both seeds and a pulp. Both the pulp and the seeds of a berry must develop from the ovary of the flower.

The pulp is technically referred to as the pericarp, and the pericarp must have three separate layers.

The first layer is the skin of the berry. With many berries, this layer is traditionally eaten but in the case of the banana, the skin is usually discarded.

The next layer is called the mesocarp. It is the bulk of the berry, including bananas.

The final layer is called endocarp and it is the part that surrounds the seeds of the berry.

In bananas, the endocarp is a thin membrane that protects the seeds. This layer is incredibly thin and not readily apparent when eating a banana. But it is there nonetheless.

But wait a minute! Don’t all fruits have these layers?

It’s an astute observation. Yes they do.

The key to berries is that the endocarp is soft. And that is exactly the type of endocarp a banana has.

If Bananas are Berries Why Aren’t Strawberries?

The reason strawberries, raspberries, and blackberries are not berries comes down to when they got named compared to when the scientific term berry was defined.

Many fruits collectively called berries were named long before the scientific term was created. So strawberries, mulberries, and raspberries do not fit the criteria even though they are still casually called berries today.

Are bananas a berry or fruit

Bananas are both a fruit and a berry. As shown above, bananas fit the definition for a berry and all berries also are fruits. 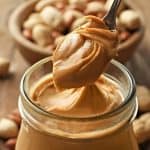 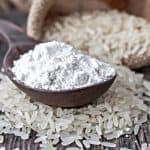