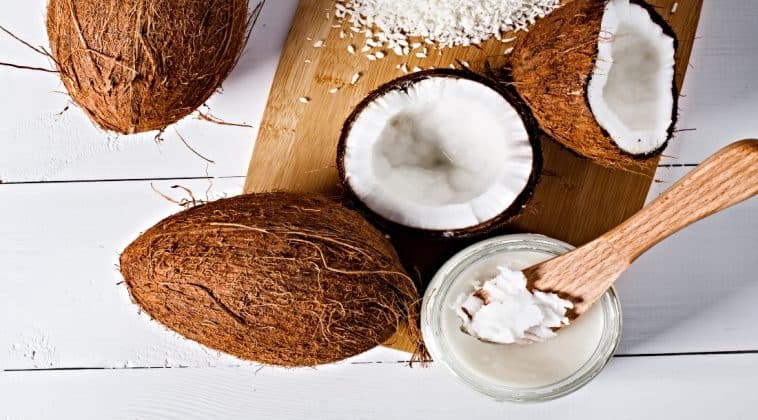 Coconut butter and coconut oil are both popular products used in all sorts of cooking and baking recipes. Both of these products are produced from coconut and offer similar flavor and aroma. But there are some key differences that will effect when you use them.

Coconut oil is widely popular but coconut butter is a great ingredient to use as well. If you are wondering how they are similar and how they are different read on for the full rundown.

While coconut oil and coconut butter both offer the delicious flavor of the coconut, there are some important differences between the two.

Coconut butter is a spread made by pureeing the meat of the coconut. The oil contained in the coconut meat is retained and the result is a smooth spread that offers a powerful coconut flavor and smell.

On the other hand, coconut oil is produced by cold pressing the meat of the coconut to extract the oil. This results in an oil that is solid at room temperature and a liquid when heated up.

Coconut oil can be found in both refined and extra virgin varieties. It is important to understand the differences in order to best use each type of coconut oil.

Refined coconut oil is popularly used in all types of cooking recipes. It offers a high smoke point allowing it to be used roasting veggies, frying, and sautéing.

Extra virgin coconut oil does not have as a high of a smoke point and is best suited for using when heat does not exceed 350 degrees.

Refined coconut oil offers a subtle coconut flavor, and is generally used for high temp cooking. It is often used as a butter or shortening substitute due to it’s nutritional content and high smoke point.

Extra virgin coconut oil is more popular for recipes where a stronger coconut flavor is desired. It can be added directly to recipes that coconut flavor pairs well with.

Cooking with coconut butter is used in numerous recipes where creaminess and a coconut flavor are desired. It can be used on anything regular butter can be spread on as well as an add in to smoothies and even pina coladas.

Coconut butter excels in situations where high heat is needed. It is an exceptional stand in for butter in recipes such as fudge or candy making. It imparts a wonderful coconut flavor and adds a rich and creamy texture to whatever it is added to.

Coconut oil is a versatile baking ingredient. It’s high smoke point means refined coconut oil can be baked in all types of recipes.

Baking with coconut oil imparts a lovely flavor and aroma so it is a great addition to any recipe that offers complimentary flavors to coconut.

Coconut butter also works well in baked recipes. It offers fat and flavor and is popular in dairy free baking.

Coconut butter can replace dairy fats at a 1:1 ratio. It offers a creamy texture and wonderful flavor making it a great ingredient to bake with.

Where to Buy Coconut Oil and Coconut Butter

Coconut butter is best suited as a dairy replacement in cooking and baking. It can be used in place of any dairy fat and is quite versatile while providing a strong coconut flavor.

How to Store Coconut Butter and Coconut Oil

Both coconut butter and coconut oil should be stored at room temperature. Place them in a cupboard or pantry with the lid closed.

Do not store coconut butter or coconut oil in direct sunlight or extreme heat.

Both coconut oil and coconut butter have a place in the kitchen. They are great ingredients for adding texture and flavor to all types of baking and cooking applications.

These versatile ingredients are the perfect replacement for dairy fats and can be added to everything from dinner to dessert to smoothies and beverages. 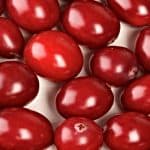 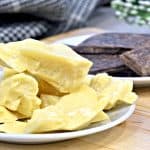