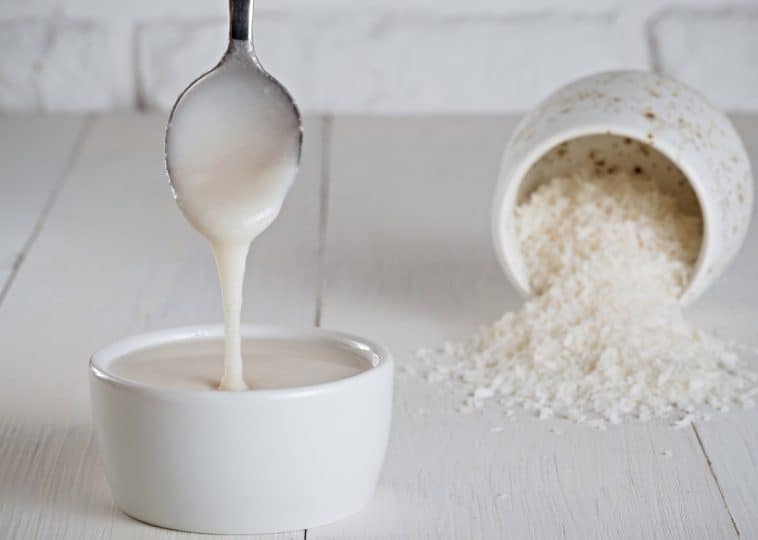 Coconut milk and coconut cream can be used to impart a delicious coconut flavor in many desserts. But even though they are both derived from fresh coconut, they are not always suitable to be used interchangeably.

If you are looking to see the difference between coconut milk and cream of coconut then read on for the complete explanation.

What is cream of coconut?

Because of this added sweetness, cream of coconut does not work as a direct substitution for coconut milk in most dessert recipes.

If you were to use cream of coconut in a recipe that calls for coconut milk, it will likely be far too sweet.

Coconut milk is a popular ingredient used in all types of desserts. It is also readily available at most grocery stores. It can be found in cans and it offers a long shelf life making it ideal for stocking up for when needed.

Coconut milk is the liquid produced from a whole coconut. It offers a creamy consistency much like dairy milk. Without any additional sugar, it is offers a sweet and strong coconut flavor.

Where to Find Coconut Milk and Cream of Coconut

Both cream of coconut and coconut milk can be found at most supermarkets. They are most commonly found in cans.

They are not always labeled prominently so care should be taken that you are getting the type of coconut your recipe calls for.

You can also find cream of coconut and coconut milk at most online grocery retailers.

How to Make Cream of Coconut at Home

Take desired amount of coconut milk and add to saucepan.

Place over low heat and add a dash of salt and incrementally add a tablespoon of sugar at a time.

Dissolve sugar in mixture and once desired sweetness is achieved, remove from heat and use according to your recipe. 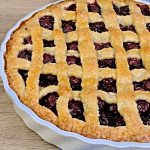 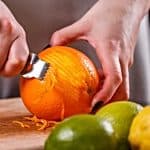