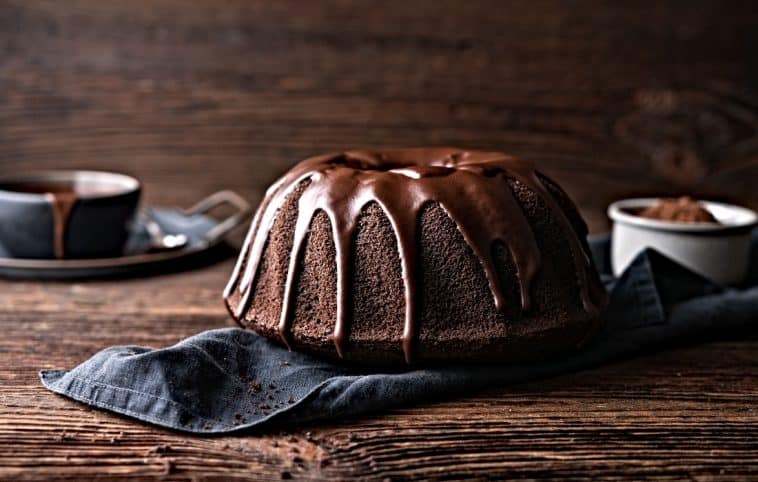 In this article we will cover the difference between ganache and frosting as well as the best uses for each. Then I will answer the most frequently asked questions I’ve received for ganache vs frosting. So read on for the full rundown.

Ganache is simple mix of chocolate and heavy cream. It is used in numerous delicious desserts and can be made into a filling, frosting, or dipping sauce.

Ganache is used for cakes, cupcakes, truffles, donuts, dipping fruit. Ganache is incredibly versatile and loved by bakers around the world.

It is simple to make and can be made using any type of chocolate. You can even make ganache without heavy cream or with cocoa powder instead of chocolate.

Ganache is rich, creamy and sweet. It holds up well and the thickness can be easily adjusted to suit your recipes needs.

Frosting refers to many types of sweet and creamy toppings for baked goods. Some of the most popular types of frostings are buttercream, whipped, and cream cheese frosting.

Frosting is also simple to make from scratch and is frequently used to top cakes, cupcakes, and other baked goods.

Icing is another term that is often used interchangeably with frosting. Learn more about the difference in our frosting vs icing guide.

What’s the Difference Between Ganache and Frosting?

Ganache is a rich and creamy mixture primarily made of chocolate and whipping cream, while frosting can refer to many different types of baked good toppings.

While ganache can be used as a frosting, it is typically not referred to as a frosting and instead usually just called ganache.

There are numerous ways to make each of these popular baking toppings but ganache is typically richer than frosting.

Is ganache better than buttercream?

Neither ganache or buttercream is “better”. They both offer a sweet and delicious flavor perfect for filling or topping baked goods.

Is ganache and frosting the same?

No, ganache is a chocolate and heavy whipping cream mixture while frosting can refer to a number of different versions, including buttercreams, cream cheese frosting, or whipped frosting.

Can you use buttercream instead of ganache?

For most recipes buttercream can be used in place of ganache. Keep in mind that many buttercreams are less dense than ganache.

Which is sweeter ganache or buttercream?

It depends. The type of chocolate used to make a ganache will effect how sweet it is, but in general frosting is a touch sweeter than ganache due to the amount of added sugar it has.

What is the difference between ganache and buttercream frosting?

What is the difference between ganache and fudge frosting?

Fudge frosting is usually made with cocoa powder, milk, butter and powdered sugar while ganache is made with chocolate and heavy cream.

Fudge frosting tends to be sweeter than ganache. They can often be used interchangeably.

Is it better to use buttercream or ganache?

This largely depends on your personal preference. Both buttercream and ganache make wonderful toppings for cakes, cupcakes and more.

Another consideration, is what ingredients you have on hand. Check out my simple chocolate ganache recipe if you have never made ganache before.

Can you use ganache instead of buttercream?

Yes you can. Most recipes work well with either ganache or buttercream.

Whipped ganache does harden as it cools. To soften a hard ganache simply leave it at room temperature for about ten minutes before using.

Ganache is a rich and creamy mixture primarily made of chocolate and whipping cream. It is used in numerous delicious desserts and can be made into a filling, frosting, or dipping sauce.

It is simple to make and can be made using any type of chocolate.

Ganache is rich, creamy and sweet. It holds up well and the thickness can be easily adjusted to suit your recipes needs.

Frosting can mean any number of flavored toppings. It is a very versatile topping for cakes, cupcakes and more. It tends to be a bit sweeter than ganache so keep that in mind when baking your next recipe. 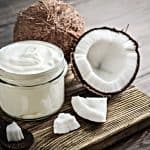 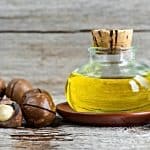