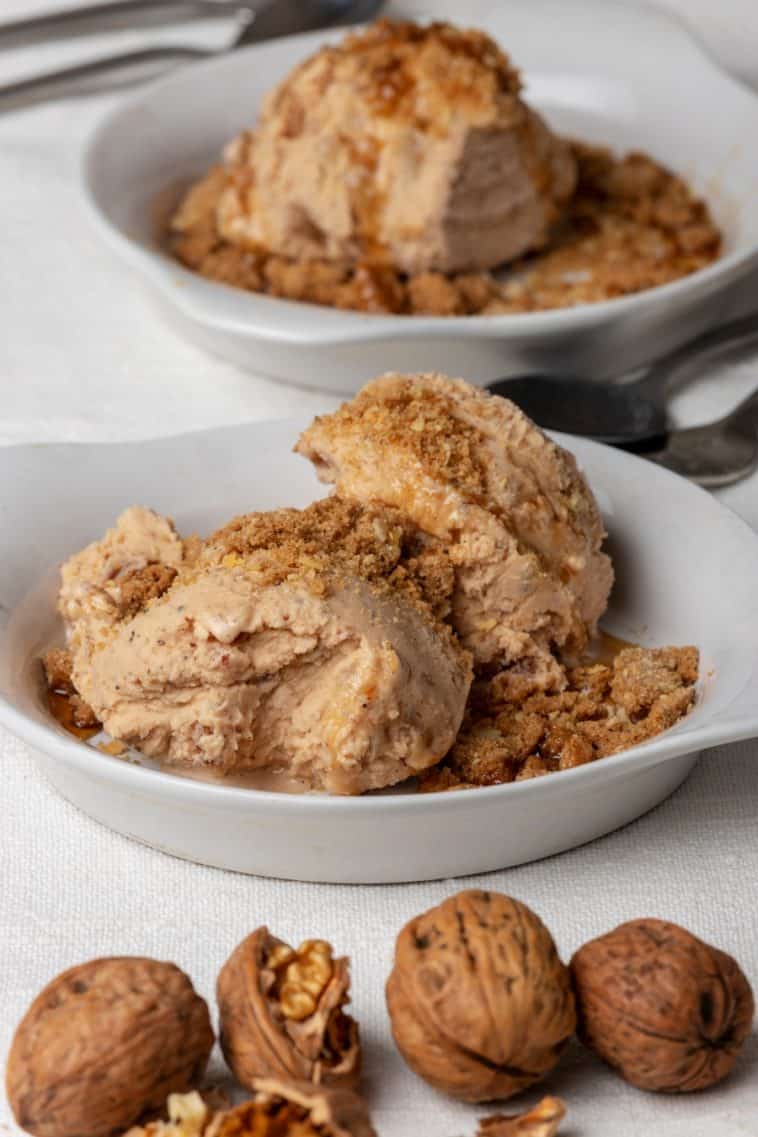 Many people believe that being vegan means having to give up desserts or anything else that isn’t raw vegetables. However, nothing could be further from the truth. In fact, vegans can eat just about any and all of the same foods that non-vegans can eat – ice cream included.

Yes, vegan ice cream is a real thing and yes, it’s just as delicious as regular ice cream. Best of all, it’s quite simple to make on your own. Like with most dishes, making ice cream takes practice to perfect. One of the most common issues people have is getting their vegan ice cream to thicken. If this is an issue you’ve been having, rest assured that there are solutions to this problem.

Making vegan ice cream means you’re not using any form of dairy, eggs, or animal products in general in your recipe. Instead, you will use vegan substitutes. To start with your vegan ice cream, you will need coconut milk, agave, corn starch, salt, and vanilla extract.

Be sure that when it comes to your coconut milk, you are using full-fat milk otherwise your ice cream will end up too watery. Although you can use other forms of milk alternatives, any milk alternative that isn’t coconut milk will have high water content and low fat content. In turn, this will create hard and icy crystals when they are frozen.

Cornstarch is another great way to thicken up your vegan ice cream, so using it in your recipe is vital. Combine the coconut milk with the cornstarch and the sweetener and then cook it over a stovetop on low heat. You should be able to see the mixture start to thicken.

You can then begin to add in the salt and vanilla extract as well as any other flavorings you wish to add.

In terms of the sweetener that you use, agave is a good option because it not only adds a thickness to your ice cream, but it will also make your ice cream a lot smoother.

In between each hour, take the ice cream mixture out and whisk it for a bit as a way to get some air into it. You’ll want to do this for about six to eight hours. Although this won’t give you the same results that you would get with an ice cream maker, it will still turn out just as delicious.

Now that you know how to perfect your vegan ice cream, you can eat it on its own or you can pair it with something delicious such as a vegan cake or top it with vegan whipped cream. Although these items can be store bought, they can also be made at home.

A good alternative to regular whipped cream is Aquafaba, which is made using chickpea water. All you need to do is whip the mixture using either a hand mixer or an electric mixer until you see peaks. This should only take you anywhere between three to six minutes.

Although you can make your own chickpea water, if this is your first time making Aquafaba, you may be better off using canned chickpea water instead.

Aquafaba can be used to top your ice cream, or you can eat it on its own! 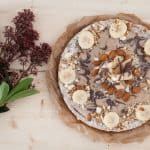 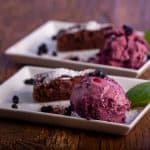