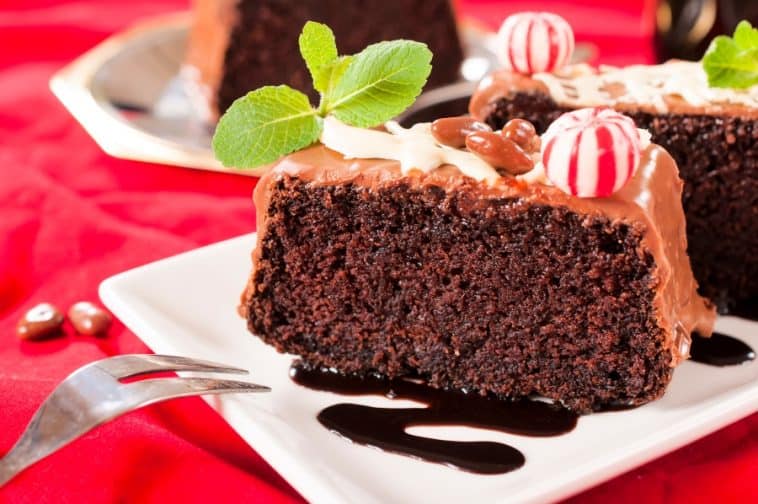 Icing is a sweet glaze or cream spread over a cake, pastry, or other dessert. It is often flavored with ingredients such as chocolate, fruit purée, or coffee. It can be covered in sprinkles, glitter and many other toppings and decorations. Icing can also cover the outside of a cake. Icing is sweet and therefore can be enjoyed by many.

What is Icing Used For?

Icing is used to cover cakes, pastries and other baked items. It can also be used as a candy or decoration on the outside of cakes, snow flakes on Christmas trees and many many other things. These icings are used in a number of ways. Icing is often used to cover sponges that have been soaked in sugar water solution and then applied to cakes or pastries immediately before they are baked.

What is the History of Icing?

Icing was first used in the early 1900s in Britain. It was introduced by baker Mr. Englebert Keller, who used it to decorate his cakes, which were primarily sold to tourists.

The name “icing” came from the work “to ice,” which means “to cover or coat with a thin layer of frosting or icing.” The first commercial icing recipe is in the book English Confectioner and Cook’s Guide, published in 1861.

The history of how icing was used as a decoration began much earlier. In the 1600s, royal cake decorators in France decorated cakes with a mixture of egg whites and ground almonds to create an edible natural glaze. The recipe that today is similar to frosting, called “glaze” in the 1800s, is from 1875.

Frosting is any sweet icing or spread that can be used to cover pastries, cupcakes, cookies and cakes. It is often spread over iced cakes, cupcakes, and cakes. Frosting comes in many flavors, especially chocolate and vanilla. It can also be flavored with ingredients such as fruit purée or coffee.

What is Frosting Used For?

Frosting is used to spread on the top of cakes. It can also be spread on cookies and pastries. Frosting comes in many flavors, especially chocolate and vanilla. Frosting can also come flavored with ingredients such as fruit purée or coffee.

What is the History of Frosting?

Frosting originated in the United States. It was used as a topping on cake for the first time in 1845. It was then called “frost-ing,” and it was mostly used on cupcakes.

In the 1870s, frostings were being made with a lot more buttercream and chocolate than ever before. In the next decade, frostings were becoming more decorated and creative, but mainly for covering cakes. Most of the time, it was used on cupcakes.

Frostings became more popular in the 1880s, and especially when cupcakes became common. Frostings came in a wider variety of flavors and tastes than ever before, like chocolate, strawberry and pineapple.

In 1910s and 1920s, companies started making frostings with different colors like pink or purple for Valentine’s Day. In the 1930s, they developed even more flavors like lavender and orange for Easter.

What is the Difference Between Icing and Frosting?

Icing and frosting are both sweet spreads normally used for decorations, toppings or covering desserts, cakes, etc. Icing can be speckled with coffee, fruit purée or chocolate and such. Frosting can come in many flavors, especially chocolate and vanilla and it can also be flavored with ingredients such as fruit purée or coffee.

How is icing Made?

Icing is generally achieved by mixing a sugar syrup (usually made from sugar, water and corn syrup), with flavorings and colorings to create the desired consistency. Icing comes in many different consistencies, from spreadable to stiff enough to pipe into shapes.

How is Frosting Made?

Frosting is typically made from a mixture of powdered sugar, butter, shortening, and sometimes milk or cream. It often has flavorings added. Frosting comes in many different consistencies, from spreadable to stiff enough to pipe into shapes.

In summary icing is a sweet glaze or cream spread over a cake, pastry or dessert. It is often flavored with ingredients such as chocolate, fruit purée or coffee. 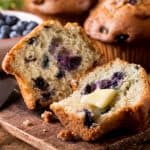 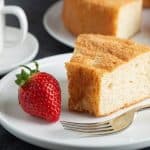