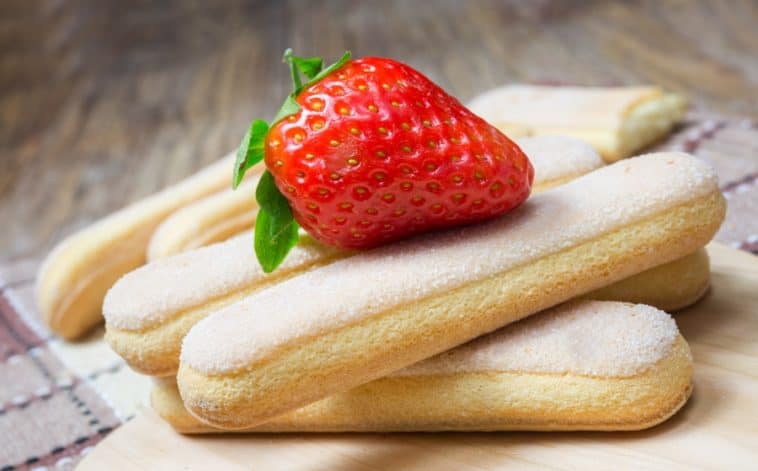 Ladyfingers are small sponge cakes that absorb syrup or cream. They are typically eaten as a dessert with either ice cream, lemon pudding, or whipped cream.

Ladyfingers are traditionally used in a number of desserts but they are not always readily available premade and if you need a ladyfinger substitute read on for the best options.

What are the best substitutes for ladyfingers?

Often used for dipping in hot beverages and as a base tiramisu, ladyfingers are delicious. But if you don’t have any available use one of the following replacements.

While ladyfingers are similar to biscotti, they aren’t exactly the same but they make an excellent substitute. Biscotti is a type of Italian cookie made from flour, eggs, sugar and butter or oil and it’s often flavored with almonds. Biscotti is baked twice to give it a hard, dry texture. The texture is similar to that of a ladyfinger and the flavor is comparable since the ingredients are similar.

Sponge cake is made from flour, sugar, baking powder, eggs and milk. It’s similar to a ladyfinger but it lacks the protein and fat in order to give the sponge cake a spongier texture. Sponge cakes are best used for cream puddings or fruit tarts or as a side for hot beverages.

Made from flour, butter, sugar and eggs, pound cake is the usual side to serve with tea or coffee. Pound cakes range from light and fluffy to dense in texture. It doesn’t have a strong flavor but is usually flavored with vanilla, almond or chocolate.

Panettone is a type of bread eaten during Christmastime in Italy. Panettone is typically a long, cylindrical bread with a wide central hole.

The pavesini cookie looks similar to a ladyfinger but lacks the protein and fat found in an actual ladyfinger. Pavesini cookies are variants of a traditional Italian biscuit that’s been flavored with anise and orange blossom. They tend to be flat instead of sponge-like but are still light in texture and taste great dipped in warm milk or coffee.

Other Names For Ladyfingers

Ladyfingers are known by a number of names, so to avoid confusion I wanted add them in. You may see them called sponge biscuits, Naples biscuits, sponge fingers, boudoirs, and biscuits a la cuiller.

What Is The Difference Between Ladyfingers and Vienna Fingers?

Ladyfingers and Vienna Fingers are similar to each other in that they are small sponge cakes. The main difference is the ingredients used to make both of them and the preservation process. Ladyfingers are made with eggs, flour, leavening agent (baking powder), sugar, and a small amount of protein while Vienna Fingers have an extra egg in their recipe along with a different leavening agent (mixed baking powder).

Are Ladyfingers From Italy?

Ladyfingers are an Italian cookie named after their shape and size resembling a lady’s finger and originally frozen. During the Renaissance period cakes were quite popular in Italy as it was considered sophisticated to be able to whip up a tasty treat, so a lady would bring cake with her when visiting friends and family or when attending a party.

Ladyfingers should be stored in air tight bags and kept in the refrigerator. 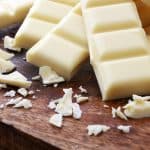 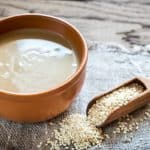