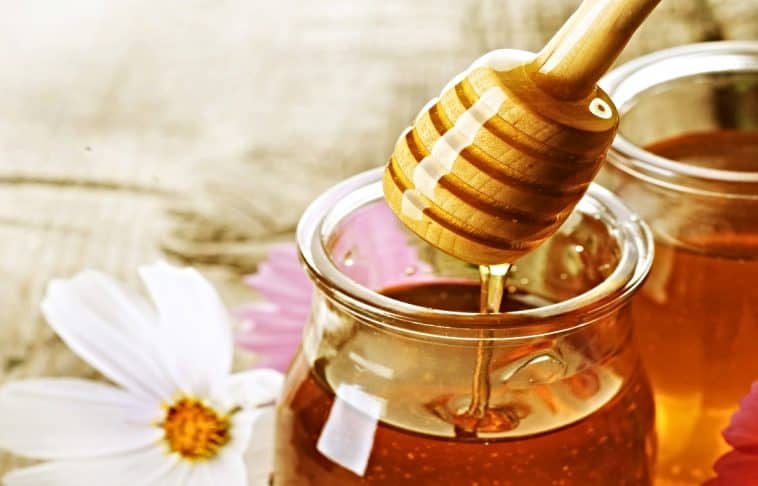 The deep flavor of molasses can be found in all types of recipes. From classic gingerbread and other sweet desserts to numerous savory dishes such as baked beans and barbecue.

With a long culinary history, molasses was once a kitchen staple. And it has found itself gaining in popularity once again.

If you are making a recipe that calls for molasses but you are all out there’s no reason to fear. There are a number of exceptional substitutes you can use in place of molasses no matter what you are making.

So what are the best substitutes for molasses?

Molasses is one of my favorite classic sweeteners. It offers a unique flavor and texture that isn’t common among more modern sweeteners. So when we need a replacement it’s important to consider exactly what molasses is and why it is used in a recipe.

This form of liquid is often called light molasses. It is usually then boiled which produces a darker, sweeter, and thicker consistency. This dark molasses is what most think of when discussing molasses in a culinary context.

You will also find sulfered and unsulfered varieties of molasses. The more common, unsulfered, is produced from mature sugarcane. This is most likely the type your recipe calls for.

If you are looking for an easy substitute for molasses that is natural and delicious then honey is an excellent choice.

It offers a similar texture to molasses and just the right amount of sweetness. While honey offers it’s own distinct flavor, I have found it works wonderfully in nearly all recipes that call for molasses, both sweet and savory.

With a consistency similar to honey and molasses, golden syrup (aka light treacle) is a byproduct of sugarcane.

Golden syrup works well in many recipes that call for molasses and is readily available at most supermarkets at an affordable price if you don’t already have some on hand.

If you are looking for a simple substitute for molasses look no further than brown sugar. This kitchen staple works wonderfully in almost any recipe that calls for molasses.

Brown sugar is created by combining granulated sugar and molasses, so it offers a flavor reminiscent of molasses, though a bit sweeter.

You can use either dark or light brown sugar, but dark brown sugar offers the most similar flavor to molasses.

If you don’t have any of the alternatives above no need to worry. White sugar can be used as substitute for molasses. Almost everyone already has granulated sugar in the pantry so no extra trip to the store is needed here.

Granulated sugar will provide the sweetness of molasses and when mixed with a bit of water, the thickness you need. But, white sugar will not provide you with much flavor beyond sweetness, so be sure to compensate with other flavors in your recipe to avoid a flat final flavor.

It may sound a bit odd at first, but maple syrup is an exceptional substitution for molasses in all types of recipes. In fact, it is one of my personal favorites.

Be sure to use real maple syrup and you will love how your recipe turns out. Maple syrup offers the sweetness and texture needed to replace molasses and while the flavors are different, maple syrup compliments almost every recipe that calls for molasses.

Note: Maple syrup has a higher moisture content than molasses, so when using it in a baked good you may need to use a lower ratio than 1:1 to avoid a thin batter.

This sweetener is very popular in southern cooking and makes a great substitute for molasses. In fact, it is sometimes referred to as sorghum molasses. While it does have a slightly higher moisture content than molasses, it is simple to use in it’s place.

It offers a sweet flavor with hints of sour that add a bit of complexity to your recipe. While not my go to molasses replacement, it is a great option none the less.

What can I substitute for 1 tablespoon of molasses?

Can you substitute maple syrup for molasses?

Yes! Honey is an excellent substitute for molasses in all types of recipes. Simply use a 1:1 ratio when replacing molasses with honey.

Is syrup and molasses the same?

No syrup and molasses are not the same thing. Molasses is a product of pressing sugarcane or sugar beets followed by boiling the produced liquid. Syrup is made by combining water and granulated sugar.

What is the best molasses substitute for cooking?

The best substitutes for molasses when cooking are honey, maple syrup, brown sugar and granulated sugar.

You can also use sorghum or golden syrup to replace molasses when cooking.

What is the best substitute for molasses when baking?

You can use honey, brown sugar, granulated sugar, maple syrup or golden syrup when baking a recipe that calls for molasses.

What is the best molasses substitute for baked beans?

Dark brown sugar is the best substitute for molasses when making baked beans. You can also use golden syrup, honey, or sorghum as a molasses alternative. 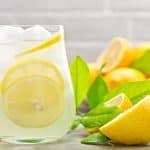