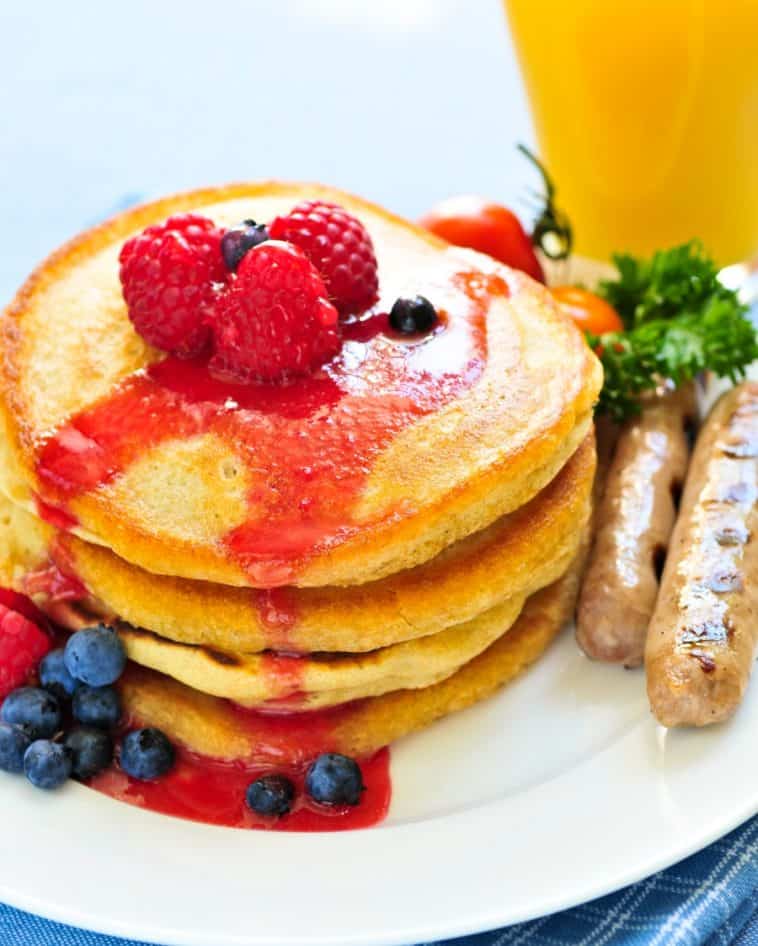 What’s The Difference Between Flapjacks and Pancakes?

At first glance, flapjack and pancake appear to be very similar. Indeed, they are both of the breakfast variety and consist of a mixture of ingredients that are cooked on a griddle. However, upon closer inspection there is some difference between the two which can leave you wondering what do you really want for breakfast?

The flapjack’s defining feature is that it includes oats, while pancakes generally exclude them. It’s also usually less sweet than pancakes because it originally contained no sweetener.

Pancakes on the other hand are commonly served with different types of toppings. You can have pancakes with maple syrup, honey, fruit, chocolate chips, or even bacon. Some people indeed like to dress up their pancakes by mixing in nuts or sprinkles.

Similarities Between Pancakes and Flapjacks

Flapjacks and pancakes both consist of a mixture of ingredients that are cooked on a griddle.

Both flapjacks and pancakes can be served with toppings such as maple syrup, honey, fruit, chocolate chips, or even bacon. Though a traditional flapjack is topped with just butter and syrup.

The History of Pancakes and Flapjacks

It is commonly agreed upon that the first pancake like dish was made by 1st century Romans. They were referred to as Alita Dolcia and were likely made out of egg, flour, milk, and spices. They were likely topped with honey.

Pancakes grew in popularity over time and by the 15th century numerous versions were made throughout Europe. Pancakes were made out of buckwheat and wheat and some were spiced with cinnamon and even nutmeg.

In this time period the crepe was first made as well as the Friesland pancake known as pannenkoek.

Flapjacks, on the other hand, are believed to have been invented in colonial America by Native Americans. The original flapjack is believed to have consisted of nothing but fried corn meal that was cooked over an open fire. Today there are many varieties of flapjacks as well as pancakes. Some people even make their own flapjack or pancake recipe and freeze a batch of it.

Flapjacks come in many different varieties. They can be made out of oats, or wheat. In addition to oats and wheat, some flapjacks are made out of corn meal, bran flakes cereal, and even sweet potatoes.

To make pancakes you need a batter made of flour, sugar, milk, eggs, and baking powder or soda. You can mix in other ingredients like chocolate chips or fresh fruit. To get your pancakes even fluffier you can beat the batter using a blender or an electric beater.

In closing, may we suggest that you try one of our signature pancakes or flapjacks recipes? 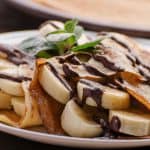 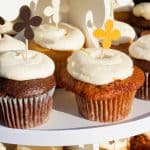