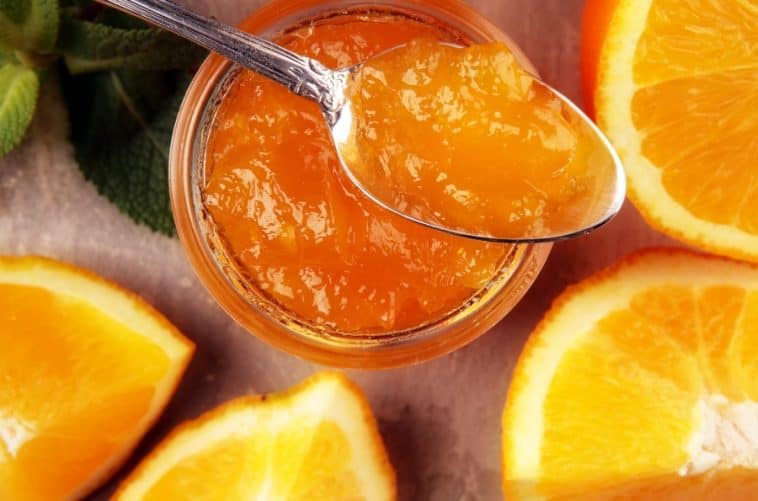 If you are making a recipe that calls for orange marmalade but you’re all out or your grocery store doesn’t stock it no need to worry. There are a number of excellent alternatives you can use to finish your recipe and retain that delicious orange flavor.

Depending on what you are making and what you have on hand one of these kitchen staples will make a perfect orange marmalade replacement.

So what are the best substitutes for orange marmalade?

Orange juice make a great substitution for marmalade in a variety of applications. While it won’t work as a topping alternative it will work in any baked dish where orange flavor is the goal. Just reduce your other liquid ingredients proportional to how much orange juice you use.

The powerful and delicious flavor of orange zest can be used like marmalade in baking recipes or simply used to top pancakes and waffles with a refreshing sweet zesty flavor to the food.

Orange preserves are a very versatile option. Not only can they be used as a sweet-spicy topping for pancakes but they can also be added to desserts as well.

Orange jelly is another versatile option for your baking needs. It works great as an ingredient in smoothies and juices but it is also a great alternative to marmalade in any dessert recipe where orange flavor is the goal.

What Is The Difference Between Orange Marmalade and Orange Preserves?

Marmalade and preserves differ in texture, consistency, and ingredients. Marmalade is a citrus fruit preserve made from oranges. It is usually thicker than preserves and has some pulp as an ingredient.

What’s The Difference Between Orange Jelly and Orange Marmalade?

Orange jelly is a jelly made from the juice of oranges and other citrus fruits. The puree is produced by boiling the fruit in water and then heating it with sugar until it has thickened.

Whereas orange marmalade is thicker and offers bits of orange pulp for a more robust flavor.

The most important question to ask yourself when you are making a marmalade substitution is, “How do I want the finished product to taste?” Is it a sweet and zesty slice of citrus or do you want it to taste just like oranges?

There are numerous ways you can finish your recipe that will allow substitution for marmalade. Marmalade is an excellent option for any baking recipe that calls for orange flavor. But as an ingredient in other recipes marmalade is also very versatile and has many different applications. 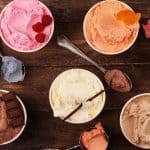 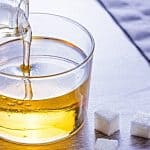