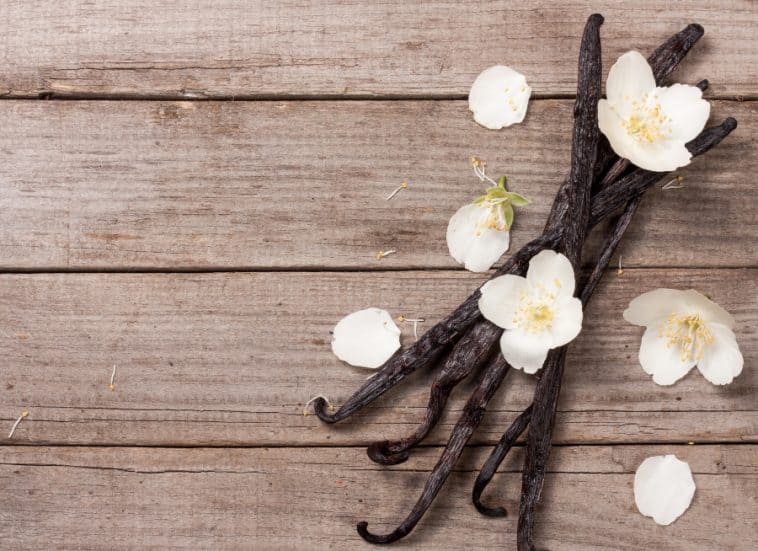 I use a lot of vanilla bean for homemade ice cream, coffee creamer, infused maple syrup and so much more! I love this ingredient for all sorts of tasty desserts, beverages, and treats but sometimes I am all out and so is the grocery store.

And that is exactly why I’ve become the master of vanilla bean substitutes. And if you need a replacement for vanilla bean in your recipe read on for the best options and how to use them.

So what are the best substitutes for vanilla bean?

The best vanilla bean substitute is vanilla extract. You can also use vanilla powder, vanillin sugar, and vanilla sugar. That’s right. Those are two different things! Read on for details on each alternative and how to use them to make your recipe perfect!

What are vanilla beans?

Vanilla beans are a culinary spice often used to flavor desserts such as ice cream or chocolate. More commonly than not, vanilla extract is used as a flavor enhancer in recipes and extracts made from vanilla beans are most commonly used for cooking. And to add an extra punch to your desserts, you can add vanilla bean infusions such as vanilla syrup or vanilla infused maple syrup.

What’s the difference between vanilla and vanilla beans?

Vanilla is the flavor of the bean whereas vanilla extract is a liquid made from grinding up those beans. Vanilla extract is much more concentrated than using whole beans and has much stronger flavor. So if you are looking for more intense flavor use the extract! If not, there are some really great alternatives to vanilla beans.

Common Dishes that Use Vanilla

Vanilla is used in far more recipes than I could begin to list here but some common ones include ice cream, coffee creamer, flavored syrups, frosting, cakes, cupcakes, and my personal favorite the chocolate vanilla martini.

Though vanilla beans are an authentic addition to your recipes over using the substitutes listed below, the reality is that they can be hard to come by and quite expensive. Especially if you’re using them regularly. So use any of the following replacements when you don’t have any real vanilla bean on hand.

Vanilla powder is created by soaking vanilla beans in hot water then grinding them up, typically using a blender or spice grinder. It’s a great substitute for vanilla bean if you don’t have any real vanilla beans on hand but it is more expensive than the extracts. Because of its higher cost, I almost always use the extract over powder but again it depends on the cost involved.

Vanilla sugar is simply regular white sugar to which vanilla powder has been added. It’s most common name in Europe is “cane caviar”. It is not as commonly used in the U.S. but it really is a great alternative to using vanilla beans instead of extract because it’s flavor is less concentrated than vanilla extract so you don’t get a super strong vanilla flavor that may not be desired in your recipe.

Vanilla extract is also versatile. You can use it in place of vanilla beans to make vanilla sugar, or cook with it in cakes, cupcakes, frostings, and even breads like Brioche.

Vanilla beans are also used as a culinary spice. And because of their flavor, they can be used in many savory dishes including meats and vegetables such as onions and mushrooms.

And if you still can’t get your hands on any fresh, ripe, sweet smelling vanilla beans you can use the alternatives listed above. 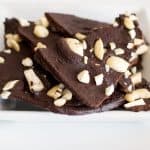 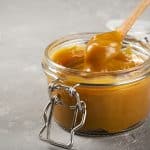