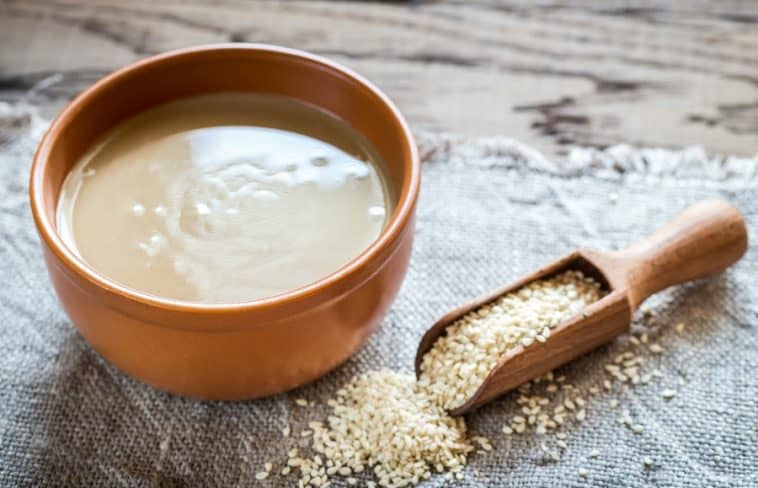 What are the differences between peanut butter and tahini?

Peanut butter is smooth when it’s used as a spread, whereas tahini is more textured and grainy.

When mixed into food, peanut butter becomes more liquid than tahini.
Tahini has a strong sesame flavor that can overpower other flavors in some recipes.

Tahini is a paste made from ground sesame seeds. Tahini is traditionally used in Middle Eastern and Mediterranean cuisine. It is also an ingredient in sweets such as halvah and Turkish delight.

Tahini is used as a condiment for hummus, baba ghanoush, tahini sauce, salad dressings, tahinopita (sesame bread), falafel and other foods and spreads.

What Is Peanut Butter

It is used as a spread on bread or crackers and as an ingredient in other foods such as some candies, sugar cookies, candy bars and desserts. It can also be used as a dip for cut-up fresh fruit, or as part of dishes such as peanut butter fudge sauce.

Can Peanut Butter Be Used As A Tahini Substitute?

Although tahini and peanut butter are different, it is possible for each to be used as a substitute for the other. If they are used in recipes that do not involve cooking, then there will be no noticeable difference between using tahini or peanut butter (besides the flavor of course). For example, if one wanted to make hummus with one of these ingredients, then either would be a good choice. Peanut butter also works as an ingredient in desserts such as cookies and candy bars.

Tahini and peanut butter are different in many respects, so one would have to use it in certain recipes and pair it with other foods to make up for the differences. 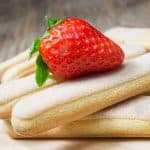 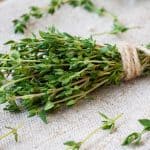