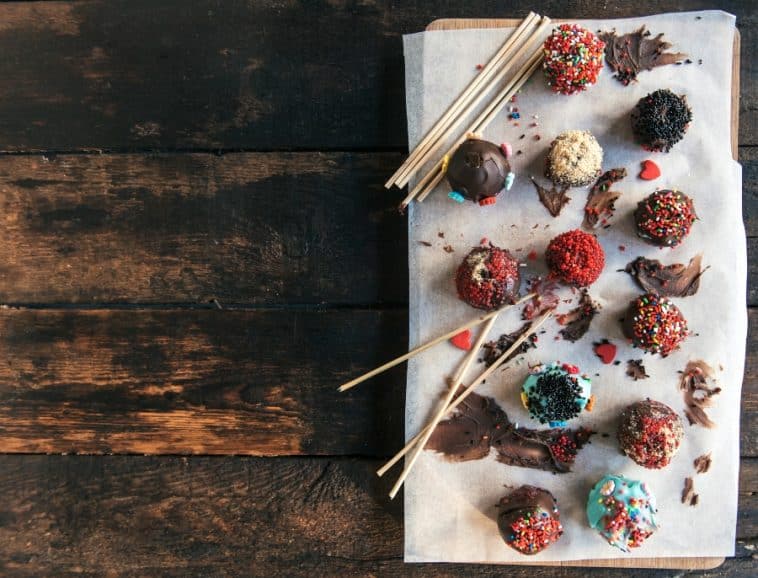 A lot of the ingredients in modern candy may seem unfamiliar, which can be worrying to some vegans who are looking for sweet and enjoyable treats that line up with their dietary requirements. Some ingredients may sound as if they should be safe when, in reality, they are sourced from animals in one way or another.

The ingredients that are the most important to search for, aside from the obvious animal product ingredients such as milk, are going to be gelatin, shellac, carmine, and bone char.

Gelatin, as some people know, is typically made from animal collagen, which is a specific type of protein that makes up the connective tissues of animals, including people. It is commonly found within the skin, tendons, ligaments, bones, and other areas of the skeletomuscular system. Be mindful that some vegan-friendly candies may specify that they use plant-based gelatin in the ingredient list. Plant-based gelatin may also be referred to as agar agar and it performs much the same job as animal-based gelatin while being vegan-friendly in the process.

Bone char, as the name may suggest, makes use of animal bones in the food-making process. These bones commonly come from cows, but may also be other animals. Again, as you can likely extrapolate, bone char is as simple as charred bone and it is commonly used when making and refining sugar. It is used to decolorize sugar and helps give the sugar its classic white appearance. It will be found in candies that show off how beautifully white the sugar on the candy is. In ingredient lists, bone char may also be listed under the name of “natural carbon.” Be mindful of any candies that feature pure white sugar as a core aspect of the appearance.

Shellac is known in the makeup community as being a type of resin that is made from certain kinds of beetles and offers a glossy coating to the makeup product it is found in. Similarly, shellac is used in the candy community to perform a similar purpose. It is used to give certain candies a glazed appearance while also helping to preserve the food with a protective layer that is resistant to moisture. Because shellac is made from lac bugs, it is not considered vegan-friendly. Shellac is most commonly found in candies that are glossy in appearance, such as jelly beans.

Carmine is another food ingredient that is made from bugs and it is often used as a food dye. It helps to give the food a rich, red color and it is found in many other foods besides candy. Carmine is considered to be a cochineal extract, coming from the aptly named cochineal bug. The dye itself is made from the body of the bug as well as the eggs, making it an unsuitable food for vegans. Alternatives include chemical and plant-based red food colorings. Be mindful that carmine also goes by the names “cochineal,” “cochineal extract,” “crimson lake,” “carmine lake,” “natural red 4,” “C.I. 75470,” and “E120” in ingredient lists. When looking at any candy that may have even a tinge of red, check the ingredient list for any of these items.

Depending on how strict of a vegan diet you are choosing to go on, another ingredient that you should be aware of is honey. While honey does not require an animal’s life to be taken to make it, it is considered to be an animal product since you need to use bees to make them. Honey may be found in candies that cater toward people looking for a fully organic treat to eat since honey can be considered organically sourced. Be mindful of looking for honey as a sweetener in these candies.

All of these ingredients are fairly common in the candy-making world, making it difficult to find candies that are decidedly vegan-friendly. There are two routes that you can go down to find vegan-friendly candy, and the route that is best for you will depend on why you are choosing to take on a vegan diet.

You can choose to go down the route of chemical replacements, which negates the aspect of veganism that focuses on natural, healthy ingredients. This route will mean that most of the colorings in the food will be chemical and there will be a lot more synthetic ingredients rather than natural and organic ingredients. These candies are not quite as expensive as completely organic candies since the chemical ingredients don’t take that much tending to.

The other route that you can choose is to search for candies that are dedicated to being truly organic and plant-based. This will involve replacing ingredients that would typically be made with animal products with their plant alternatives. These candies are going to be more expensive, since they require sourcing of specialized ingredients that may be hard to find and expensive to produce. However, with these candies, you can feel more confident that they are going to be healthier for you and better for your body, since the ingredients used in them will be sourced from organically grown plants rather than man-made chemicals. 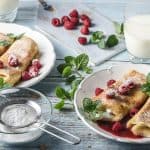 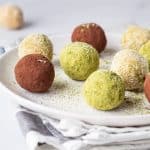