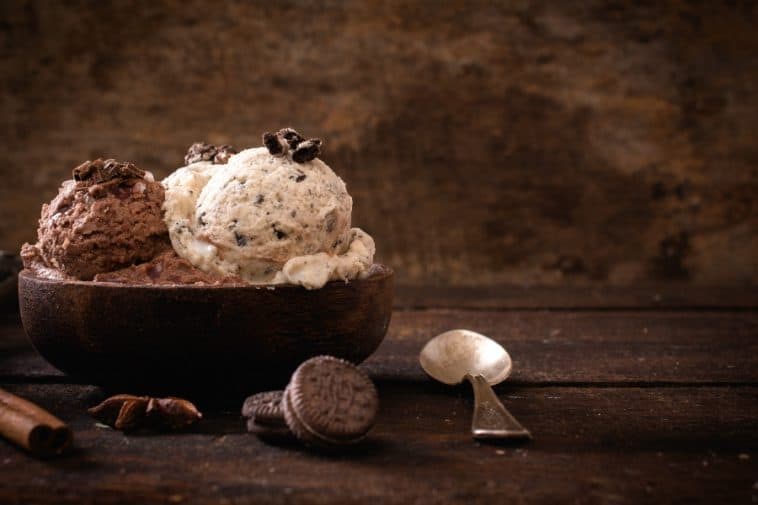 Making homemade ice cream is a lost art, but this doesn’t mean that nobody does it anymore. In fact, making your own ice cream is a great activity for families with small kids. As with most homemade foods, the recipe has to be followed to the letter; otherwise, it just won’t turn out the way that you think it will. It isn’t that homemade ice cream is difficult to make because it isn’t. But it does have to be made exactly as the instructions tell you to make it or you’ll be disappointed in the end.

When you read the directions to make your homemade ice cream, you have to follow the directions to a T. When it says to freeze the freezer bowl before using it, make sure that it stays in the freezer for a full 24 hours before you use it. If it says to transfer the ice cream from the bowl into the freezer as soon as it’s spun, make sure that you do just that. Regardless of what the instructions tell you to do, do it exactly as it is required of you. One of the problems many people have when making homemade ice cream is ice cream that comes out grainy or gritty, but this common problem can be taken care of with just a few simple tips on your part.

If you’re making homemade ice cream and it comes out grainy, here are a few reasons why and what you can do about it:

You Can Do This!

Just as with anything else in the kitchen, getting homemade ice cream to come out just right is a skill that takes practice if you want to perfect it. Making homemade ice cream isn’t that difficult, but if you want it to come out right, a little practice never hurt. If your ice cream comes out grainy or gritty, it is usually because you have let it melt and then tried to refreeze it, or you didn’t completely dissolve the sugar crystals during that particular step. There could be other reasons, of course, but these are the two most likely culprits when your ice cream comes out grainy. 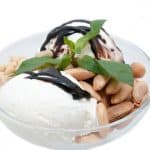 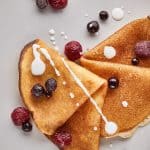